3 Alternative Careers In The Police Force 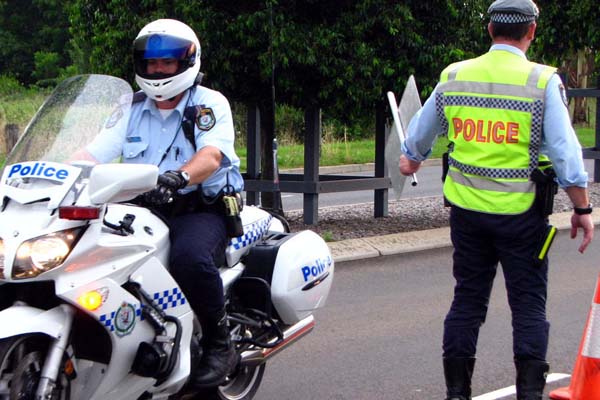 Working in the police force is a great career that brings a lot of benefits and has high job satisfaction. It’ll be your job to make sure the public is protected at all times, which brings a lot of risk with it. Being a police officer on the streets isn’t for everybody because it can be dangerous. But if you still want to work with the police in some capacity without being an officer, there are still plenty of positions you could consider. These are some of the best alternative jobs in the police force.

There’s a lot of paperwork involved with police work and while officers do a lot of it themselves, there are still a lot of admin staff that process it all and keep the station running day to day. It might not seem like a very important job but without a good set of admin staff, the police force wouldn’t be able to run properly. If you’ve got any admin experience then you could easily apply for an admin role within the police and get it. One of the major differences between admin roles in the police and admin roles elsewhere is the sensitivity of the information you’ll be handling. You’ll be exposed to a lot of information about both criminals and victims which is classified so it’s important that you aren’t sharing that information outside of work.

When police are investigating crimes, it helps to get inside the head of the person that they’re looking for in order to predict their movements and work out what kind of person the suspect might be, that’s where criminologists come in. Criminology is a form of psychology that looks specifically at crimes and the people that commit them. It’s a vital part of police work that doesn’t involve hands on street policing. You’ll need a qualification before you can apply for any positions but you can get an online criminology degree that you can do in your spare time. Being able to get qualified while you’re still working, rather than going back to college full time makes it a lot easier to switch career in later life. Just be aware that you’ll be dealing with all sorts of crimes, some of them particularly violent, so if you don’t deal with traumatic situations very well then this might not be the career for you.

Being a 911 operator is one of the most important jobs in the police service. It’s up to you to take calls from people in distress, take control of the situation and then make split second decisions on what to do and how to direct officers on the street. You don’t always need particular qualifications but it can help. You do, however, need to be a certain type of person. You’re going to be dealing with a lot of high pressure situations and, in some cases, you’ll be on the phone to somebody while a crime is happening. It can be pretty overwhelming so you should about whether you can actually handle that.

These are 3 of the best alternative careers in the police force for people that want to help the public but don’t want to patrol the streets as an officer.

If you are looking for a job in police you can check it here. 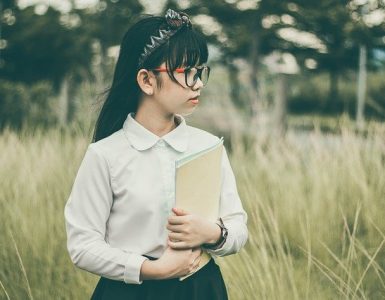 In high school, your stress might be as much about finances as it is about exams. If you haven’t been able to save money during the summer months or the school year, then you might wonder how you’re going to make a go of it at college. Thankfully... 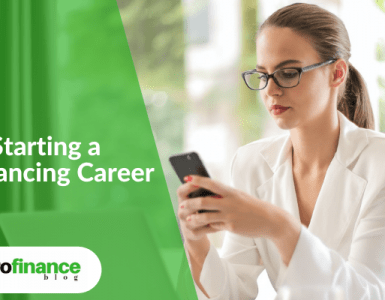 Starting a Freelancing Career? Here are 6 Secrets to Do It Right

Have you always wanted to go into freelancing and be successful at it? Freelancing is about being your own boss, making more money and bettering yourself. A lot of people are trying to achieve this goal, but they don’t get it right the first time... 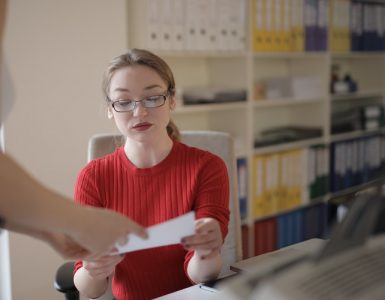 Planning a Career in MBA? What to Consider Before Applying?

MBA degree holds enormous relevance in the present market and can help you land brilliant job roles provided you choose to study from the right place. UPES is a globally recognised educational institute that offers MBA in various specialisations...