As The Beauty Industry Takes Over The UK High Street, Is It Too Late To Get In? 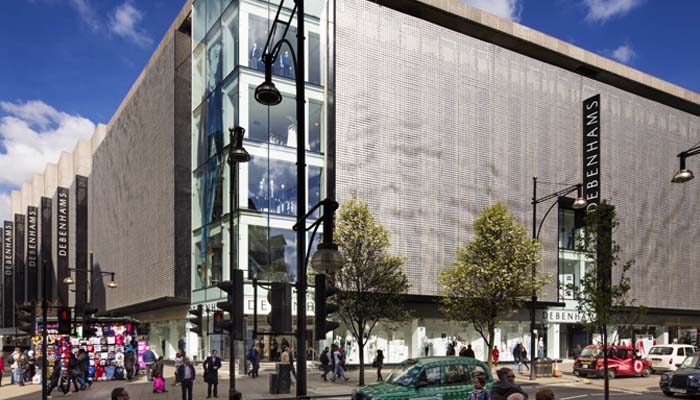 Is it too late to join the declining high streets?

The High Street of the UK has always featured fashion and beauty products. However, as the global recession hit the economy of the United Kingdom, several products that were characteristic of the high street gradually disappeared as they were unable to cope with the harsh economic times. Despite the total disregard by most men, the beauty industry has continuously grown regardless of back and forth economic conditions. The dwindling of other industries as the beauty industry grew led to the apparent takeover.

So, how did this happen?

To answer that question, we shall first answer what the UK high street is. A high street is the main commercial and retail street in a town. The beauty industry took over a lot of the United Kingdom’s street by surviving the harsh economic times as one of the few industries that sustained profitability through the recession. By offering low-cost cosmetics to boost the people’s esteem and grooming, retailers continuously found solace in thousands and eventual millions of clients who sought to buy the cheap products. There is also the well-known ‘fun’ atmosphere in the salons, where the staff can be found playing hair and beauty bingo, which would not have hurt. The result; an industry that not only employs over a million people but one that contributes billions of pounds to the English economy.

The statistics are very tempting. Any venture that is booming, recession proof and ever-growing can be very tempting to join. It makes perfect business sense does it not? However, we need to examine the state of the UK high street.

There is a report that was commissioned by the government analysing the state of the UK high street. The report termed some town centres as “dead”. This description was attributed to a significant increase in the number of empty shops in city centres.According to the report, 34% of all high streets are degenerating and that more and more of retailing shopping is headed for town centres. Though the report was seconded and supported by the government and a majority of Londoners, council authorities were angered by some of the recommendations fronted by the report.

Too late to join the takeover

The excitement to join the beauty industry as retailers operating in high streets by a big number of Englishmen should be discouraged. It just might be too late to enter the industry in such a fashion. Do not count on reaping profitable returns sustainably by taking up a store in one of the high street stores. The paradigm shift might not work for you. Find another strategy to join the highly profitable and sustainable beauty industry. Maybe start by doing it at a city centre or an out-of-town shopping centre. 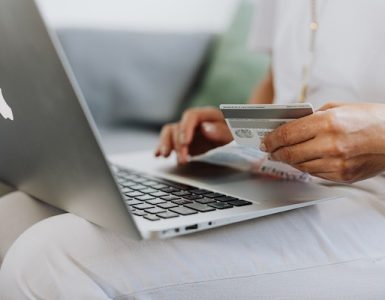 High street banks are rarely spoken about positively. If it’s not the reckless behavior behind the 2008 subprime mortgage crisis, the news is usually covering scam loans, staff layoffs, or how a bank boss is denouncing the viability of... 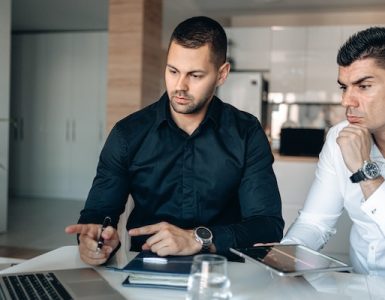 Some people treat it as a finger-in-the-air routine. Others take a much more mathematical approach and ensure forecasting becomes a hugely strict process of their business. Regardless of your approach, it can be tough to get right when you’re... 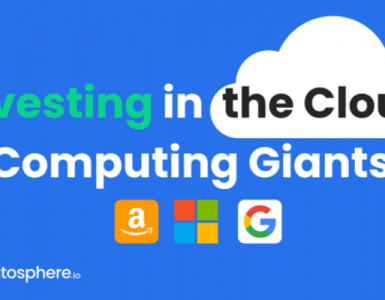 Investing in The Cloud Stocks

Cloud computing is the delivery of computing services, such as databases, servers, storage, networking, and analytics—over the internet. They are hosted remotely from a data center managed by a cloud services provider. Cloud computing provides users...