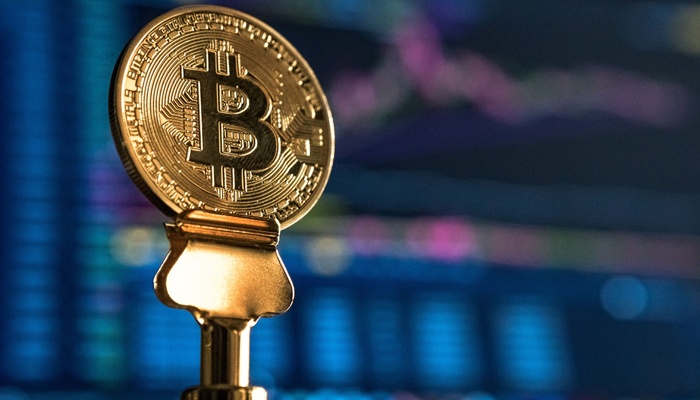 When people first hear of cryptocurrencies, they are reluctant to take them seriously.  This is because three myths stand in the way.

Let’s begin with a brief history of the cryptocurrency and the blockchain.

At first, the blockchain served to validate Bitcoin transactions. The Bitcoin, introduced to the world in early 2009 by Satoshi Nakamoto, was the first cryptocurrency. A network of peer-to-peer computers verified someone’s status based on a recognized algorithm.

The next big change occurred when Ethereum, a distributed computing platform that leveraged the blockchain, developed smart contracts, in addition to other technological innovations. A smart contract, useful for asset management, resource planning, and other applications, compressed a contract and payments into a single system. Consequently, funds were automatically released for a contracted obligation as soon as the conditions of the contract were fulfilled.

Myth #1: Cryptocurrency is only about Bitcoin

When people think about cryptocurrencies, they usually think only about Bitcoin. This is because this was the first cryptocurrency and it has been in the news because of its high runs last year and this year.

While it may have been possible to have made a small fortune buying Bitcoin soon after it launched in 2009 because prices were low, there are two reasons why long-term investors are now avoiding it. First, a whole Bitcoin is now valued at about $9,000. Second, the market is highly volatile.

Myth #2: Cryptocurrency is not legitimate

Here are some powerful reasons why some investors are taking cryptocurrency seriously. For instance, Peter Thiel, the billionaire Venture capitalist, has purchased from $15 million to $20 million worth of cryptocurrencies.  For one, the blockchain solves many of the problems created by intermediary monetary institutions that results in delays and high interchange fees when funds are transferred from one party to another. For another, there are increasing signs of legitimacy that suggest that Bitcoins will be part of the mainstream narrative soon. For instance, bitcoin futures have been launched on CBOE and CME.  Moreover, the Wall Street Journal has gone on the record to announce that NASDAQ will allow investors to bet on cryptocurrency the first half of this year.

Myth #3: The Blockchain is only about cryptocurrencies

What’s more, while the blockchain powers other digital currencies, it is also used in other ways. For instance, it has entered the real world, the offline world, through the XYO Network, which provides the blockchain’s first Proof of Location oracle network. With more than a million beacons tapping into the functionality of Bluetooth and GPS devices, it will be possible to track almost everything in transit.

Here are a few examples of how beneficial a location-verifying technology can be:

It can be used by airlines to figure out what happened to people’s lost luggage. Also, with airlines, it can also be used to maintain accurate flight data, identifying where incorrect information is appearing on across the internet, customer apps, gates and monitors throughout the airport.

It can be used by retailers to help with supply chain management when faced with a produce food recall to figure out where the spoilt produce came from.

It can be used in combination with all the devices considered to be in the Internet of Things category to understand how effectively people find new products in the marketplace.

It can be used by companies who want to share the source of origin of the products they are selling to customers. For instance, at a health food store, shoppers may want to know where the store is getting its local sourced, organic produce. 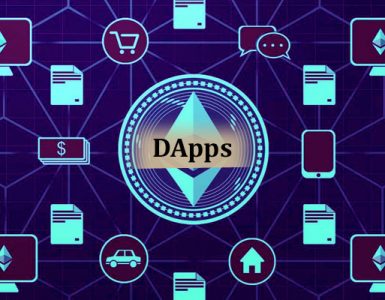 Since the blockchain was first conceptualized by Satoshi Nakmoto in the bitcoin whitepaper, uses for the technology have expanded far beyond cryptocurrency. Dapps — a portmanteau of Decentralized Applications — promise to unlock more of the... 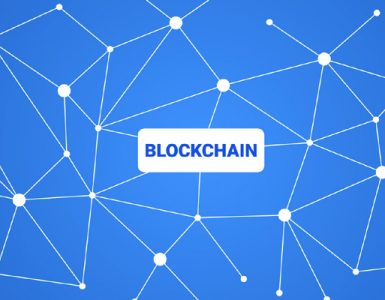 In the past, computers were seen as just convenient machines that helped to speed up processes. It didn’t give any errors, calculations were incredibly quick and it was overall just a fantastic convenience for any business owner–but it wasn’t...