A Complete Guide About the Flood Insurance 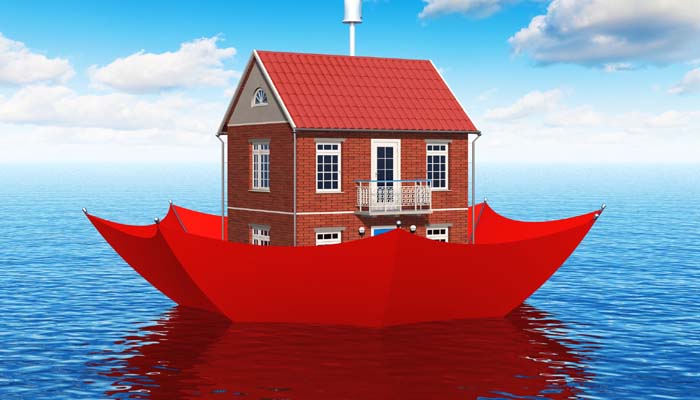 Flooding is a costly disaster which can hit anytime. There is no coverage available for flooding in the standard homeowner’s policy, renters policy or in the commercial property insurance policies. But, for many homeowners, opting for the insurance which gives coverage against the disasters caused by the flood is very much essential.

According to the National Flood Insurance Program, every single person should have a Flood Insurance, especially if their house is located in an area that has a high flood risk. The situation which causes flooding may include- heavy rain, melting snow, severe coastal weather, etc. In fact, a research has also revealed the fact that, most of the claims, regarding to the above mentioned insurance, comes from someone staying in a medium or low risk area.

What is Flood Insurance?

Flood insurance is a type of policy, which is typically issued with a one-year term covering home and property damage due to flooding. Flood coverage must be purchased as a separate policy as the regular homeowner’s policy doesn’t provide a coverage against flooding.

The basic key for picking the flood insurance policy is to have a clear idea about your personal level of flood risk. This is one of those policies which are generally backed by the government. The whole process is thus, administered by the National Flood Insurance Program (NFIP).

There are actually a number of benefits, which are more than enough for you to go for flood insurance and they are…

What to do if your Home Floods?

This is a situation when you should opt for conducting everything by keeping your mind in a calm condition. As, a decision taken hurriedly at this condition might not bear some result for you in the future.

Mainly there are three broad types of insurance zones of the above mentioned insurance. The zones include:

The Coverage Area of Flood Insurance:

There is a certain coverage area of the above mentioned insurance, where it can work.

People have always been tended to underestimate the risk which are generally associated with flooding. The hazards may include some serious life risks or risks associated with your property. Unlike most other insurance coverage, your flood insurance policy will cost you the same, no matter from where you get it. The damages caused by floods can actually be huge, so now is the time for you to start the search for finding a proper Flood Insurance that fits your home or business.