Enjoy a Unique Trading and Entertainment Experience with EzTraderFC 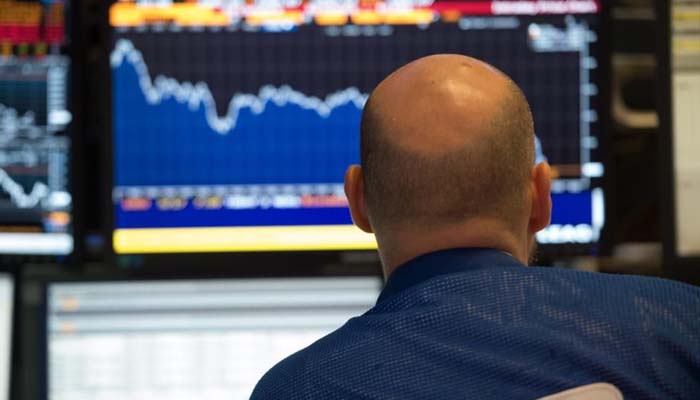 EZTrader is among leading options trading companies and since its inception in 2008, the company has made notable strides, both in technology and reliability. One of the most recent addition to the company that has been useful to many traders is the EZtrader FC site, which has been highlighting news and offers in the world of football.

There are many resources on the site all available exclusively to members. Those who keenly follow sporting activities, specifically football, will find this website useful since there are materials to supplement their knowledge and to help them enhance their betting experience.

To enhance the entertainment aspect of the, EZTrader has included a section that is reserved for videos that highlight latest football action. These videos include best moves by specific players as well as reviews of games and highlights about upcoming matches. The editing quality is fine and a great choice to enhance the theme of the company.

This website was established to support a decision by EZTrader to offer support to various football teams. Teams that are benefitting from EZTrader’s sponsorship include AS Monaco, Tottenham Hotspur and VfL Wolfsburg.

Besides learning about your favourite players and football teams, there are many resources that offer trading tips. These include eBooks that are written to walk you through all the levels in your journey to becoming a proficient trader. You also have video tutorials available for free to members, which will help you get hands on skills necessary to help you initiate profitable trades.

Additionally, there are free signals that are driven by algorithm software. The signals offer real-time prediction of the movement of the trade and help you to make the right decision. With this software, traders have recorded success rates of more than 78 percent.

The news featured on the EZtrader FC site include recent transfers and decisions made by the football clubs. One of the recent articles reviews the signing of Kenyan professional player Victor Wanyama to spurs, a step that is expected to drive the club higher in the ladder of these competitions. The EZtrader news and reviews are in-depth and directed at enlightening players on the various issues that are surrounding the sport. This information has been useful especially among those who also bet, so they are able to get facts they can use to construct useful and beneficial strategies.

As part of its corporate social responsibility, the company has embarked on a mission of offering sponsorship to several football clubs in the leading leagues of Europe. Those that have benefitted include Tottenham Hotspur, VfL Wolfsburg and AS Monaco. This support has also been extended to individual players to help further the nurturing of talents.

Traders who are passionate about football and would like to watch some free matches are offered a chance through the EZtrader FC promotion. In this promotion, you are required to answer simple questions about the teams and if your answers are correct, you will win a ticket to watch one of the matches by the teams. 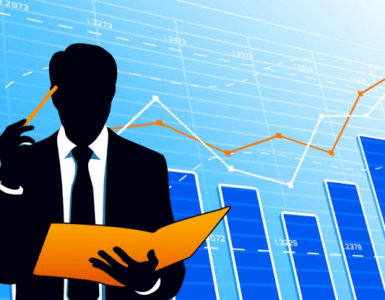 How Making Money With Binary Options Is So Easy!

Have you heard about the new and successful way of earning that is sweeping the financial markets? If not, you may be losing out on the hottest investment opportunity associated with the 21st century therefore far. The Binary options are the two...

How to Pick Suitable Binary Options Signals Provider in No Time

Your searching for the binary broker is where you begin before you see trading binary options. Companies at the forefront available have their own angle that will be they have either a sizable or small collection of trading options. All the leading...

The odds mixed up in binary option formula mean that to be able to accomplish all of that, one should be able to finish off nearly all his deals in the amount of money. In this specific article, we’ll have a closer check out some of the most...