Historical Ways to Save Money 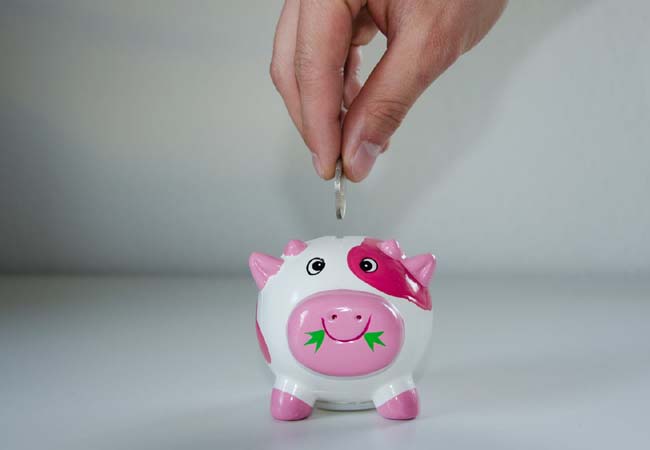 Saving our money is not something any of us can really say we enjoy but as we get older it does become a real necessity. As an adult you have more and more responsibilities, many of which require financial expense so saving becomes an absolute must. Before the days of digital money and bank accounts, people used to have to be imaginative when it came to how they saved their money. Here are some examples of the lengths they would go to save.

Have you ever noticed that older generations tend to prefer dealing with cash? There is a reason for that. Back when cash was the only form of currency, people would have to hide it in their homes if they were trying to save. Popular hiding spots were the attic, in cans, and in envelopes which is probably why your grandparents like to give you money in this way now. The more drastic hiding places were inside the walls and underneath the mattress in efforts to deter burglars.

The concept of investment has been around for a long time. These days, people tend to invest in things like stocks and shares and cryptocurrency. Check out the Latest Crypto News if this is something you’re currently considering. However, back then more traditional forms of investment were used for example, investing in gold was seen as a fail-safe option as it always retained its value and was immune to inflation. In war times there was a boom in employment, yet everything was being rationed, which left people with surplus income. The government brought in a clever form of investment known as war bonds in order to raise capital for their war effort. The public would be encouraged to invest their surplus income in the war bonds which would go towards the financial cost of the war, and in return, when the war was over the government promised to return their money to them with interest.

Building societies were the first form of bank and rather than having a current account as you would now, where you can add and remove cash at the swipe of a card, you would need to physically take your cash to them. They would stamp your book to show you your updated current balance and you couldn’t access your money again without taking your book back to them. Building societies were designed for saving and providing mortgages and had great interest rates. Those who kept their money in building societies were technically owners as part of a  co-operative model, but it felt like a risk to many as this was the first time they would be entrusting their life savings to a company rather than keeping it where they could see it.

Before the days of banks, people had to save their money in completely different ways. They would often hide their money in the form of cash in secret places in their homes, even in the walls. They would invest in more traditional ways for example in gold, and during the war, in war bonds. As money systems developed, people started to put their trust in building societies, before banks gradually began to emerge. For more financial news, take a look at profinanceblog.com. 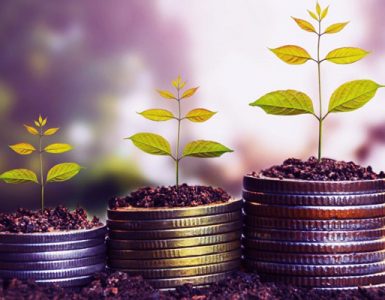 How Can Recycling Save You Money?

We all know that recycling is essential if we want to reduce the effects of climate change. Plus, with so much plastic in the world, landfills are over-flowing and our seas are filling with plastic, bringing danger to animals and our ecosystems... 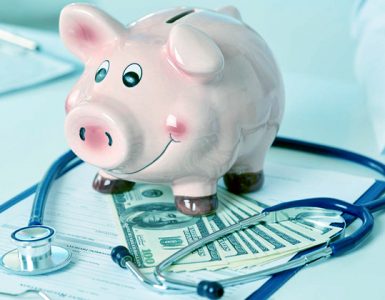 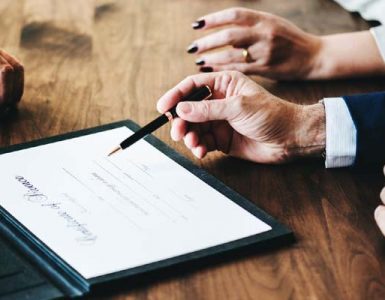 A high net worth divorce is a difficult time, no matter what the circumstances, and getting used to life outside of a married couple brings with it a lot of things that can seem very challenging at first. One of these can be making sure that you are...