How Demographics Serve As Final Judge of Real Estate Worth 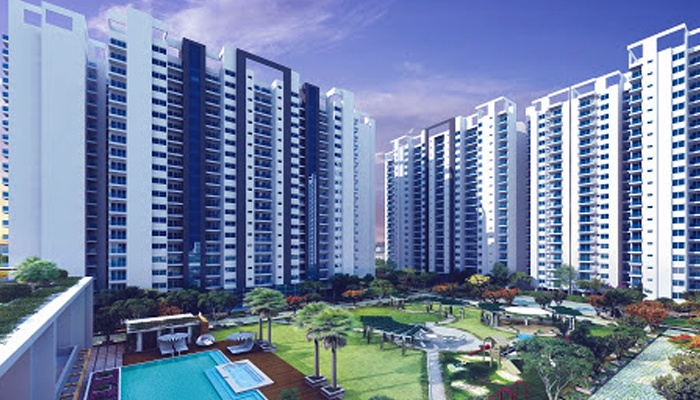 James Dondero has become one of the most successful credit-focused hedge fund managers in the United States by using his profound understanding of the credit markets and fundamental analysis of asset value to make prudent, long-term-oriented decisions. Part of his investment strategy has focused on U.S. real estate, a space in which his firm, Highland Capital Management, has enjoyed considerable success.

But, for Mr. Dondero, it’s not all about money. One of the looming problems he sees that the country will be faced with, into the foreseeable future, is the extreme menace to home prices that rapid demographic shifts pose. This is a multi-faceted problem not just for the homeowners who end up losing value but for those who don’t yet own homes and who may be faced with housing prices so steep that family formation becomes impossible.

Palo Alto, California frequently ranks as the single most expensive real estate market in the United States. The epicenter of Silicon Valley, the city abuts Stanford University and is home to far too many tech companies to name. However, Amazon, Dell, Hewlitt-Packard and Lockheed Martin all have major presences there. It has often been referred to as the highest IQ town in America.

In the wake of the housing crash of 2007 and the ensuing market cool-off, which lasted everywhere until about the middle of 2012, the median home price in Palo Alto dropped from about $1,300,000 to $1,200,000. Since 2012, the median home price has exploded to $2,500,000, doubling in just five years and making Palo Alto the most expensive real estate market in the country.

Contrast this with Detroit. Since the late ’60s, Detroit has succumbed to what might be referred to as middle class flight. Most of the whites left. But the black middle class was right on their heels. The resulting brain-drain has left the city a burnt out shadow of its former glory. Detroit is one of the few cities in America where homes can regularly be bought for less than $10,000.

In the aftermath of the housing crisis, Detroit’s home prices dropped like concrete from the crumbling Ambassador Bridge. Falling from a median home price of $80,000, they didn’t hit rock bottom until the $30,000 mark, in 2012. They have since only picked up about $5,000 in total value. This is an astonishing fact. Detroit, as one of the worst hit cities of the housing crisis, has a real estate market that has not meaningfully recovered at all. The reader may be tempted to ask, so what?

Without even delving into why $35,000 is likely a severe overestimate of the actual median home value, the problem is that Detroit is 90 percent non-white, non-Asian. Palo Alto, on the other hand, is nearly 100 percent white or Asian. These cities are two sides of a rare coin but the truth is that this pattern can be seen across the entire country, just in somewhat less extreme form. The implication is that whites and Asians will not buy a home in a place like Detroit, where they could most afford it. They’re most likely to buy a home in a place like Palo Alto, where, statistically speaking, almost no one can afford it. As the nation’s demographics continue to change, this has dire implications for both whites and Asians to be able to afford homes as well as for increasingly wealth inequality. 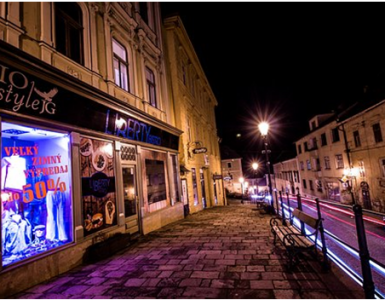 When people think about real estate, they often imagine a long-term contract with a tenant who pays rent. While that summarizes the equation, it’s nowhere near comprehensive enough to cover the industry. We should consider real estate as an... 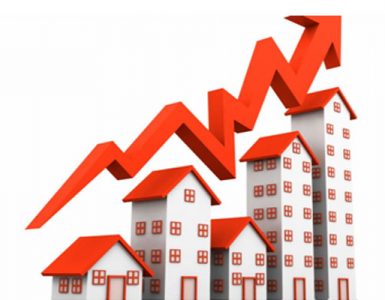 3 Financial Trends and Their Impact on Estate Planning

Estate planning is a process that will involve anticipating the future to a degree. It is about making arrangements during a person’s life with regards to managing their affairs in preparation for them becoming incapacitated or dying. It is about... 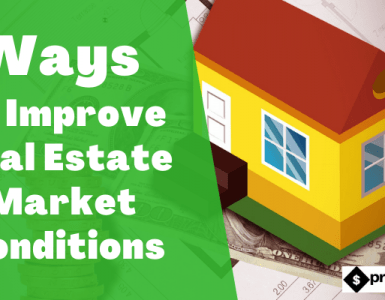 We are currently in a seller’s market. Real estate investments are at an all-time high. Inventory is low, and investors like Steven Taylor Los Angeles are driven to find investments that will generate cash-flow. Television shows about fixer upper...