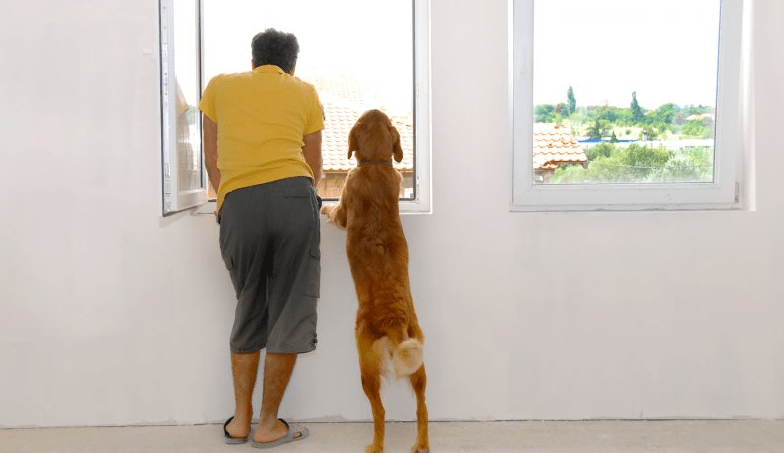 The research and effort required to buy a home can feel insurmountable. In addition to saving up for your down payment, viewing the right home, and finding and applying for a mortgage, you also need to be savvy in the local housing market. Buying a house at the wrong time can lead to financial hardship down the road while finding the right market to buy in can seem like an elusive goal.

Luckily, there are plenty of resources to help the prospective home buyer. Tools such as this 30 year mortgage loan calculator and information about the best and worst housing markets are particularly helpful. Across the country, it can be surprising how much markets can differ in their advantages to homeownership. Primarily, the factors that make a location good or bad for homeownership include the local rates of unemployment, the rate of home loan rejection, and the supply of homes vs. the demand.

Doing your research is crucial before buying a home. Where you live will determine many other factors of your life, so you’ll want to make a good choice.

Here are some of the best and worst states to buy a home and why.

The Best States to Buy a Home

Kansas is an extremely affordable place to own a home with an average home price of $148,000. It offers to prospective homebuyers low unemployment rates and a high availability of credit. Kansas has one of the lowest rejection rates for new lines of credit. The median income in the state compared to the average home price makes Kansas one of the most affordable states to live in.

Utah, in particular, Salt Lake City, is experiencing a boom in tech jobs due to the newly minted  “Silicon Slopes” — a hotspot for startups and corporate headquarters. The increase in job availability has led to an increased demand for rental homes, however, the market for home ownership has not grown inflated alongside it. Utah sits at the third lowest unemployment rate in the nation. Correspondingly, it has the third highest percentage of young homeowners.

Minnesota boasts the highest rate of homeownership for persons under 35 with 45% of homes being owned by millennials. In the biggest cities in the state, homeowners spend on average less than 30% of their annual income on their homes. It also has the second lowest rejection rate in the country, which means you will have an easier time getting approved for a mortgage.

Iowa is among one of the most affordable states to own a home, with the median home value at just $294,000 in 2018. Its overall less urban population has lower crime rates and also low home insurance rates, low mortgage rates, and few calamities to cause damage to homes. As a whole, Iowa has a homeownership rate 7% higher than the national average.

The Worst States to Buy a Home

California debuts at the top of most lists of worst states to own a home. It’s place atop the list is usually due to the extremely high property prices of cities like Los Angeles, San Diego and, most notably, San Francisco. In addition to the high property prices, it has the country’s tightest housing market with just .76% of homes available on the market. A high 35.2% of the average income goes to housing and also boasts one of the smallest percentage of youth home ownership.

Texas is a difficult housing market to enter as its supply of available houses is dwindling in comparison with demand. Not helping the situation are the surging rental prices that make it difficult for hopefuls to save enough for a deposit. Texas also makes the top of most lists for highest property taxes once you own the home.

Hawaii is easily the most expensive state to buy a house. On average, Hawaiians spend a startling 38.3% of their median yearly income on housing —the highest in the country. Hawaii is also ranked lowest in the nation for percentage of homeowners under 35 with just 20% of homes fitting in this bracket. Hawaii’s abysmal ratings on these lists are no doubt due to its enviable spot as one of the most desirable places to live.

Many southern states around the gulf are difficult states to own a home for one primary reason: the high propensity to calamity. The yearly storms can cause damages in the millions to homeowners. Similar to Louisiana, Florida also experiences a high rate of tropical storms that spell out disaster for homeowners in addition to an inflated rate of home foreclosures.

There are plenty of factors that should go into your decision about where to live, but the advantages and disadvantages of owning a house should definitely be on the list. Knowing these will greatly help you in determining where you will call home.