Easy and Fun Ways for Geeks To Make Money 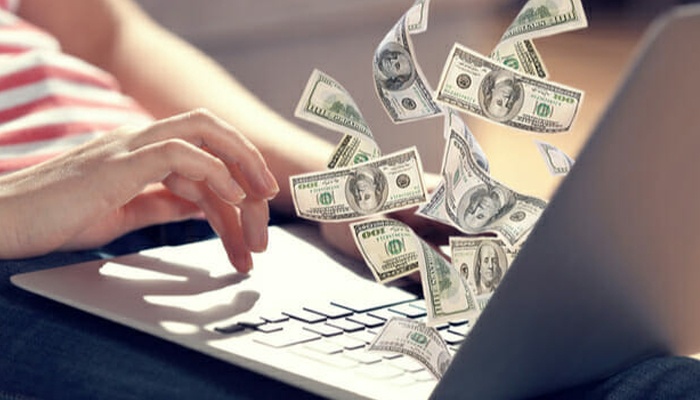 Attention all geeks… You might not know this, you might not even believe it, but people want to be you!  For decades we’ve been relegated to the sidelines of society. We’ve been marginalized and downtrodden. We’ve been regarded as outsiders peering forlornly through the window into mainstream culture; forever on the outside looking in. Most of our lives, we’ve been the opposite side of the spectrum to cool. We’ve become accustomed to being seen as keyboard warriors lurking in our parents’ basements, reading comics, watching Battlestar Galactica and venting our rage on internet forums and blog comments section… But all that’s changed now. Just in case you’ve been sleeping for the past 10 years geeks got sexy! Now everyone wants in on our geekly world and we are the keepers of the keys. We’re no longer lurking on the periphery of the mainstream anymore… We are the mainstream.

The good news is that while traditionally geeky notions like an interest in sci-fi, fantasy and comic books, technological wizardry and even wearing glasses have attained their own specific brand of mainstream cool, we hardened geeks are way ahead of the curve. In an age where everyone wants to be a geek, it’s easier than ever to monetize our geeky leanings and take control of our finances as we take control of the world.

When did geeks become cool?

It’s been a long time coming. Indeed, one could argue that ever since Star Wars broke out in 1977, geeks have been slowly but surely gaining legitimacy in mainstream circles. All through the ‘70s, ‘80s and ‘90s lots of people flirted with geekery. They played Dungeons and Dragons, they bought Sega Master Systems and Nintendos, they may even have flirted with learning to code using rudimentary languages like BASIC on their Commodore 64s… But geekery was something that 8 out of 10 seemed to grow out of, turning their attention instead to cars, sports and dating in order to gain more social traction.

But that was a long time ago. Consumer technology has become increasingly proliferate in the intervening decades. As the new millennium came and went more and more people began buying personal computers or laptops and using the internet. As cell phone technology boomed, more and more people began using their phones, tablets and other devices to access the internet and use apps to consume their content, make purchases and do just about everything else. Terms like “blockchain” and “ether” are now in popular use outside of the relatively tiny confines of the programming world.

But as important as technological innovation has become in the rise of geek culture to mainstream acceptance, the cultural shifts have played a huge part too. Mainstream Hollywood blockbusters like The Matrix brought numerous subcultures into mainstream consciousness from self-taught programmers to cyberpunk enthusiasts to leather fetishists. While 1978’s Superman showed that superhero movies could be taken seriously by Hollywood rather than played off as a one-note joke, the superhero movie boom of the early ‘00s that began with X-Men and Spider-Man led to a widespread acceptance of geek culture even in households where comic books were never read.

While comic book movies have never been far from the popular consciousness, 2008 was the year that kicked things into overdrive. First of all Iron Man kicked off the Marvel Cinematic Universe, which has become a pop culture leviathan, to the point where Marvel Studios are currently putting out several movies a year. 2008 also brought us The Dark Knight, which showed the world that superheroes could be used to create an awesome crime drama worthy of Oscar attention.

There can be no doubt that over the years, geek cred has been on the rise. But few geeks are aware of just how in demand their very particular knowledge and skill set are. While geek chic is at its zenith, why not make some money from your geeky talents, wares and opinions to fund your next business idea, make some renovations to your home, treat yourself to the latest piece of tech or just give yourself some extra pocket money?

The world is changing and as technology becomes more affordable and easy to interface with, it will only become more ubiquitous. In an era when toddlers can use tablets, coding is only going to become a more valuable commodity. Tomorrow’s children will likely learn at least the rudiments of coding as part of their school curriculum. If you have coding skills, you may find yourself in intense demand among those who want to learn this vital skill in order to broaden their employment opportunities in a fast moving work environment.

If you like the idea of imparting your coding knowledge to others who want to make a name for themselves in web design or app development this can be an excellent way to make money.

Freelance in your spare time

If you have a talent for coding but don’t relish the idea of teaching kids or adults desperate for a career change, you can always make money from your skills on a freelance basis. Small businesses and entrepreneurs all over the world are becoming increasingly cognizant of the importance of integrating digital marketing methods into their business plan.

Lots of businesses have a website but those who want to boost their online presence know that ready-made themes will only get them so far, and will be in the market for a sleek, professional looking website. They may also need an app to be developed since small businesses are finally realizing the value in having their own mobile app.

This is a growing market to which you can lend your skills and make good money in your free time. Get yourself down to People Per Hour and show the world what you can do.

Lots of geeks like to wear their fandom very much on their sleeve. While many are happy with a Superman t-shirt others like to fill their homes with all manner of geeky collectable merchandise from prestige format graphic novels to high end action figures like Hot Toys and Sideshow Collectables.

With digital comics becoming cheaper and physical comics appreciating in value many are getting down to www.buybackexpress.com to sell their graphic novels. You’d be amazed at how much value your comics and collectibles may have accrued over the years, especially if you’re one of those geeks who always gets the Absolute Edition of a book or the Steelbook Blu Ray of a movie.

They say that everyone has at least one book in them, but there was a time when if people wanted to share their views and insights with the world they had to do the rounds going from publisher to publisher with cap in hand, begging for recognition. In the digital age, however, anyone can write and self-publish their own ebook. Many people use ebooks as a content marketing tool, to bring interest to their business and demonstrate their knowledge, skills and experience. By all means you can do this if you choose but you can make money from your ebook too… here’s how.

Pretty much everyone has or has had a blog, and most businesses today use them as a content marketing tool to give prospective customers that all-important something for nothing. If you’ve had a blog for years, but only update it sporadically and write about the erratic subject matter from movie reviews to your daily musings, you probably aren’t using your blog to its full potential.

If you update regularly, apply some strategy to your content and put some time and effort into promoting it there are numerous ways in which you could monetize your blog. It may take a while for your reach to grow to the point where you can begin making enough money to quit your day job, but it could be a fun and lucrative additional stream of revenue in the meantime.

The last few years have seen a rise of YouTube influencers, but these aren’t all pretty ladies doing makeup tutorials. Influencer marketing is quite often used by cosmetics brands, but if you can generate a following with your geeky insights and natural screen presence, you can make money. There’s a huge market for geeky content on YouTube and with a little savvy you can easily make money from your YouTube content once your following has grown sufficiently.

Let your voice be heard… In a podcast

So, you have a lot to say about the geeky things that matter to you, but you’re a little on the camera shy side. If you know you can come alive in front of a microphone then maybe you could make your fortune as a podcaster. Since Geek God Kevin Smith picked up the mic, podcasting has become a huge staple in the geek community and everyone from hardcore geeks to casual fans seem not to be able to get enough geeky content into their ears. If you can show a sponsor that you get enough pairs of ears on your content every day to make you a viable prospect, you could well make some money from advertising revenue.

Ways for Geeks to Make Money 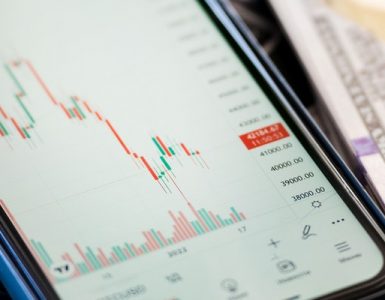 Following the well-known path for previous generations has always been preferable because it meant a stable job. Finish school, get an education, and find a proven job where you’ll get a small but fixed rate. But the modern world brings to our... 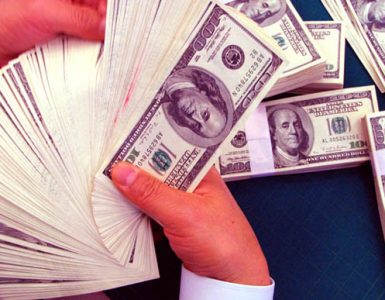 An emergency has come up. You have to pay for unexpected car repairs, legal bills or medical bills. Often these bills can’t wait, such as when your boiler won’t get fixed until you pay the plumber for the replacement parts. You may not have an... 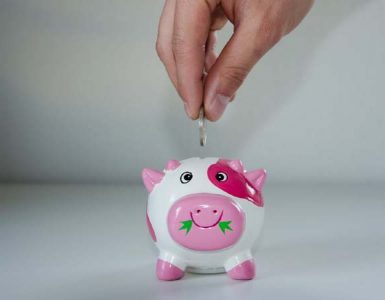 5 Obvious Signs that you are Not Earning Enough

Everyone has some kind of financial problems. It can be big or small, short term or long term, but people in general face this problem at some point in their life. But there are situations that raises serious concerns like if you earning enough, and...