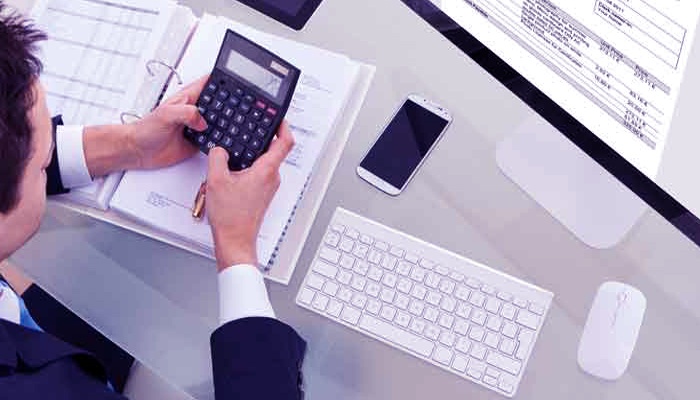 The IRS has opened the tax filing for 2016. The process began from January 19 of this year. The next tax filing timeline is between April, 4 and April 18, 2016.

To a taxpayer’s delight, the US Congress extended the expiry date for 50 tax breaks. Earlier, the Congress decided the tax breaks will expire on 31st December, 2014. Alongside the tax breaks, a number of tax provisions were also extended, including permanent R&D credit, charitable giving and section 179 deduction.

Conspiracy theorists are at it again. They smell a conspiracy behind the GOP candidates (Trump, Rubio and Cruz) announcing they’ll repeal the tax breaks including the permanent ones in a year down the line. There may not be any conspiracy but a hidden agenda is definitely there.

What the GOP candidates are proposing, actually leads to bigger tax subsidies than the permanent tax breaks packages. Analysts are of the opinion that a number of tax breaks, are in reality, special interest subsidies. This and other similar tax measures may cause an additional $670 billion debt to emerge over the course of next 10 years.

Some economists critiqued Congress for extending deductions on one-year basis, and not permanently. This is a safe game because extending a break for only one year doesn’t save much. Let’s say it saves X amount of money, over next 10 year, 10X amount of money will be saved. But if tax rates are reduced to offset the impact of the tax subsidy elimination, then in 10 years’ time, Y amount can saved, such that Y > 10X.

You have more time to file your return this year because even though the tax day normally falls on 15th April, this year IRS has decided to buy taxpayers more time by pushing it out on 18th. The reason behind changing the tax filing deadline was that the District of Columbia sometimes observed the Emancipation Day on the Tax day.

People don’t file tax returns the same way they used to file in the past. One change that’s quite prominent is people preferring to use software over using manual methods. IRS commissioner John Koskinen said, “We also appreciate the help from the nation’s tax professionals and the software community, who are critical to helping taxpayers during the filing season.”

Software, custom-built for tax return may cost as much as $80. Access to Free File Software is provided by the IRS, but only to those who earn less than $62000. For those, who earn above $62K a year, the IRS only offers Free File fillable forms. A lot of people, however, are not savvy using software for tax filing. They should first learn to handle software for tax filing, and then select from a pool of tax-filing methods.

Use of software and related technologies pose risks. The IRS has expressed concern over incidents of identity theft due to filing tax. Online scammers and con artists have become smarter than anyone can imagine. They know plenty of ways to steal identity information. Next, they use those information to file for tax return.

To prevent them from gaining access to identity information, the IRS has recently introduced a feature called Identity Protection Pin or IP Pin. The state tax administrators are reportedly partnering with IRS to install new and robust security measures. They are hopeful and they said because of the security initiatives “Taxpayers will have more protection than ever when they file their tax returns.”

The IRS is doing everything so that customers don’t face any hassle or online security threat while filing their tax return. The US Congress has recently allocated IRS $290 million in the budget, hoping the level of customer service will be even better. Hence, file your tax return and seek for assistance from the IRS whenever you need it.