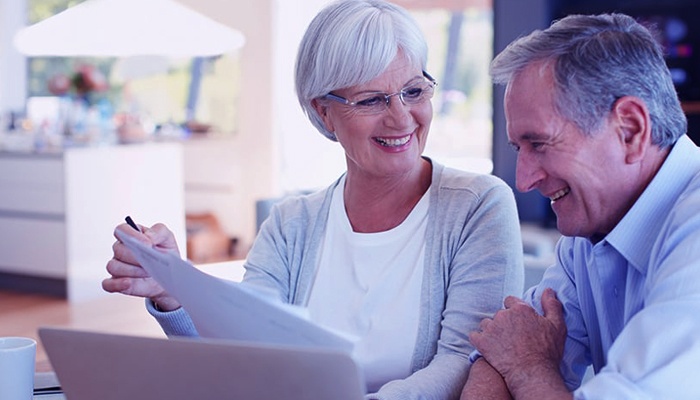 It doesn’t matter if you are still planning for retirement or if you haven’t needed to work for 10-years or more, the fact is that you need to protect your finances.  Ok, this is failure obvious to most people but as we live longer, more active lives the question often becomes how.

Now for those who haven’t yet retired, the growing consensus among financial planners is that they will need to plan for a retirement of roughly 30-years.  Even if they don’t have that much time, the reality is that inflation will catch up with them on the tail end.

For those who are retired, it is a bit trickier, but not impossible.  Sure, they are living on a fixed income, so it might be hard to cut back – especially if medical expenses are creeping into the monthly allowance.  However, there are five rules that should be followed.

Have a Plan for Healthcare Costs

There is no doubting that the U.S. is one of the most expensive countries in the world to be sick.  According to the OECD (Organisation for Economic Co-operation and Development)healthcare costs in the U.S. are roughly twice the average healthcare costs of other developed countries.

While we could on for hours about the root causes, the reality is that we live in the here and now and as such, we MUST have a plan for healthcare costs.  For many this starts with insurance; however, there are times when insurance is not enough and they will need to have other options available.

These include long-term care coverage, prescription drug coverage, or even considering a reverse mortgage.  The latter can be used to tap into the equity of one’s home with increasing monthly costs and give the option to use as a checking account it is a great way to access the extra cash needed to pay for medical bills.  If you are not sure how much money would be available to you, then you should check out this reverse mortgage calculator to get a better idea.

When we are teenagers we never think about dying and the reality is that many of us are living well into our 90’s.  While this means we get to spend more time with our families, it also means that we need to plan for the financial realities of living for so long.

This means looking beyond Social Security as there is some evidence to suggest the government might run out of money by 2030 or so.  As such, you will need other forms of ‘guaranteed’ income at your disposal.  This could include a pension, or savings, or even an annuity.

In fact, the latter might be one of the safer plans if you can afford it.  Even a minor investment could pay big dividends and would be protected from some of the issues which may affect Social Security and pensions in the coming decade.

I Remember When a Gallon of Milk Cost …

While economics like to tout that we are living in a low-inflation environment, just ask anyone who is counting pennies how far their dollar goes at the grocery.  The reality is that prices only ever seem to go in one direction – up.

It’s not just healthcare and education, either.  In fact, many observers believe that the single biggest threat to retirement finances is inflation.  The reason is that it can be so hard to forecast.  While we haven’t seen a period of hyperinflation like we had in the 1970’s and 80’s, there is no guarantee that it won’t return – some might say it is more likely with every passing day.

As such, you need to plan for inflation when protecting your retirement finances.  One rule of thumb is to expect long-term inflation to be at least twice what it has been over the previous five to ten years.  While this approach is extremely bearish, it will help to protect you and your money for the long haul.

Make Your Money Work for You

Now, one option during retirement is to keep all your money under your mattress.  While you would know where your money is, the reality is that it would not be working for you and this would be doing yourself a disservice.

As such, you want to position your finances for growth.  This doesn’t mean being extremely aggressive, but it does mean employing investment strategies which will deliver a consistent return.  In doing so you will need to look at a mix of investments in stocks, bonds, life insurance, and other vehicles.  By employing these portfolio diversification strategies,your money can help you make more money with putting your entire financial future at risk.