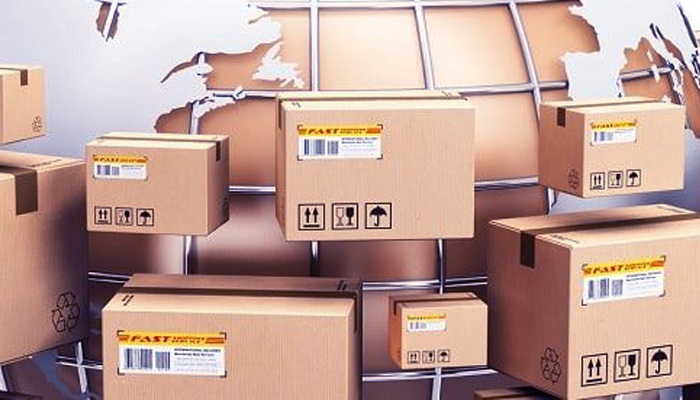 It’s not that life is easy nowadays, far from it, actually. There are seemingly more and more things which require our near-immediate attention in the modern world, with each issue seeming as pressing as the last. This applies to basically all age groups, from our early school days, to young adulthood and the horrors of job hunting without much experience, to the days later on in your career when your job might be more stressful than ever. That said, there are many thing which we have gotten used to over the years, which in someone else’s eyes, from let’s say the 70s, would say we are spoilt by. Technology being the main thing to come to mind, ignoring the whole entertainment industry, be it video games or Netflix, business owners now have a huge range of new possibilities at their disposal. Possibilities which people from a few generations ago could not even dream of, and the general public has consequently grown more needy.

Nowadays, people expect just about everything from businesses, online shopping, comprehensive customer support 24/7, and most importantly, same day or next day shipping. While yes, speedy shipping is most definitely possible, it is most definitely not always reasonable to expect. Companies which are nowhere near the size of let’s say, Amazon, often have no feasible way in which they could deliver things as quickly as some of the other corporate giants. That said, there are still ways in which you could have more-than-satisfactory delivery times to keep your customers happy, and your business relevant. The industry for deliveries, both local and international, is growing in popularity more than ever before, and we probably have globalisation to thank for that to an extent. If you happen to be a somewhat smaller business who is slowly coming to the conclusion that in order to not get left behind, it must incorporate some sort of speedy or effective means of delivery into their services, you are not the only one. Be it locally or internationally, we will look at a few ways in which you could do just that.

Make use of existing delivery services

As prestigious and fancy it may be to have your own dedicated section of the company which focuses solely on deliveries, it is not always likely to be very profitable. Having your own deliveries department means you have quite a bit of things to worry about, from hiring the right people for the job to both handle the packages, and then to actually deliver them somewhere. Not to mention the vehicles required to accomplish that. If you’re a big enough and established company and you have enough orders going around to make it worth having a truck with your deliveries driving about, then go right ahead. However, if that is not the case, and you have a decent amount of orders which need to be delivered but nowhere near enough to warrant this kind of undertaking, then it is time you take advantage of pre-existing delivery services which other companies provide. Let’s go through a few of the more popular choices which would be appropriate for the occasion, just to give you an idea of what you could be dealing with.

Surely you have all heard about Uber in the past few years. The company has made quite the impact on the taxi industry, and with their newfound success, they have decided to branch out into delivering things other than people. If your business bases around making food of some sort, whether it’s a restaurant that occasionally does takeaways or a fast food place, if you do not have a delivery service of your very own then rejoice, because Uber Eats is here for you. Since it is entirely a third party dealing with the deliveries, you essentially have nothing to worry about after the food leaves the door. While this may seem like not something which benefits you directly, this opens up your company to a broader audience just by virtue of having a delivery service of some sort.

Very similar principle to Uber Eats, if not almost exactly the same. Someone shows up to order food in your customer’s stead, takes the food, and delivers it to whoever ordered it. Simple enough, once again beneficial for both you and your customers. Unlike Uber Eats, Deliveroo comes with a much catchier name.

If you are dealing with something more than food, which is quite likely, then you can’t exactly depend on the companies mentioned above. Fortunately, there are companies like Shiply which not only do deliveries cheaply, they hand out quotes for deliveries without much hassle as well. No need to do some long monotonous phone calls for hours on end trying to set up something which feels like a long-term partnership just to get your things delivered, a simple form is all that you need to fill out. Considering they even do deliveries by motorcycle, you can get your deliveries shipped not only fast, but also rather cheap. Shiply boasts of rates which can be a staggering 75% cheaper than standard ones, and if that doesn’t sound appealing, then it’s hard to think of something that would.

The more popular choices for national and international delivery

If you’re going to be frequently delivering to places which are slightly further away from home and not just locally, then for the peace of mind of both you and your customers, it is often smart to make use of the more well-known shipping companies all over the world. Whether it is UPS, DHL, FedEx, TNT, or if you’re going big then even ZIM, considering the long history of these companies, you know your packages are in safe hands. This is not always the cheapest option, but it is very much the standard, and people are much more likely to not raise an eyebrow even if their package comes late or something happens to it when using such a company. If you end up working with a company that is far less known and have not made a name for themselves yet, it’s often a bit of a gamble. People are more likely to blame not only you for “cheaping out”, but stressing over the less known company handling their delivery, so unless you know for sure what you’re doing, it is not always recommended.

Staying Competitive As A Business 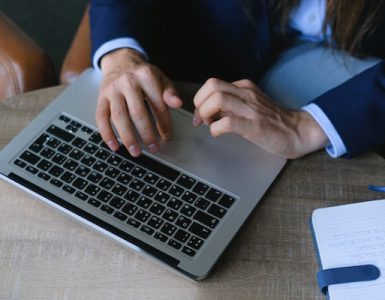 The Complete Guide to Improving Your Content Writing Skills

Writing is an art. No one can deny the fact! And to enhance your skills in the digital world, there are a few tactics that you need to adapt to create an absolute masterpiece! Copywriting is not just about writing well, but it also includes the... 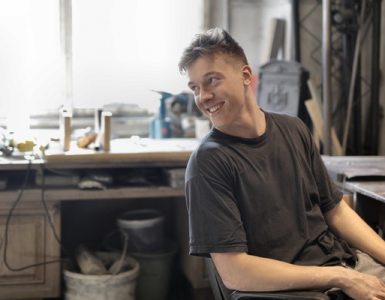 There are a number of fundamental reasons why people borrow for smaller business operations. For fledgling and start-up businesses, this will likely be for the purchase of working stock and equipment or to provide a reserve of working capital. For... 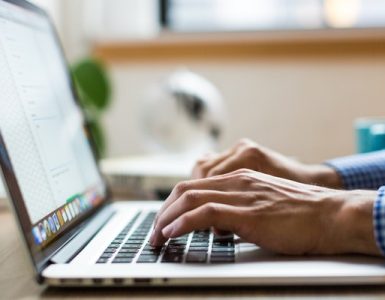 You are likely a small-business owner who is primarily focused on your home market. However, most of the world’s customers live outside the United States. This means that entrepreneurs who fail to consider expansion internationally may miss...