The Global Trade Downturn: How Will it Affect Online Traders? 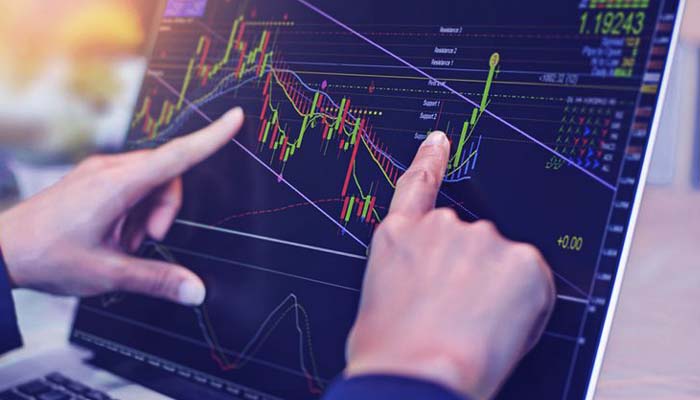 International trade has always been one of the pumps which has primed the world economy. While the output of some countries may be on the rise, the World Trade Organisation has just released some surprising figures. According to the latest statistics, the forecast for global growth has been cut by as much as 30 per cent (1). As of April 2016, the figure was set at 2.8 per cent. The WTO has now revised their estimate to 1.7 per cent. This is the most gloomy prediction since the well-known financial doldrums of 2009. So, what does this mean for online trading? In order to appreciate any potential impact, we first have to look at the sectors which may be affected.

Market Sectors: Some Better Than Others

The good news is that only specific sectors are likely to be affected even if this prediction comes to pass. It is quite plausible that larger firms such as those centred within the import-export sector could feel a slight financial “pinch”. However, other areas such as telecommunications, manufacturing and mining may also be in for a rough ride if they operate on a truly international scale. Some online investors could therefore begin to pull out of any long-term holdings that the may have within these sectors and seek economic life elsewhere. Still, it is highly improbable that we will witness any type of mass exodus.

The Relative Independence of the Forex Markets

One important point to note here is that some have been concerned whether we may begin to see the Forex markets lose volume. In fact, the exact opposite is likely to be true. Currency traders could be looking to take advantage of any short-term volatility caused by this announcement. It is probable that higher fluctuations will be seen within the Forex sector during the next few weeks. This could also be due in part to the diversification of institutional investors and hedge funds that were previously focused within the trade industry.

One prominent (and important) question revolves around whether it is still wise to dedicate a portion of one’s portfolio towards blue chip companies. This should always be the case; regardless of prevailing market conditions. Larger firms are excellent ways to stave off knee-jerk reactions and sudden volatility caused by such news. Of course, there is no doubt that indices will drop as a result of the WTO statistics. This is no reason to entirely pull out of stable holdings. Instead, online traders should consider lessening the size of these positions. This is particularly the case if these assets have already garnered a significant amount of profit.

We should be absolutely clear that the latest figures released by the WTO are predictive as opposed to being set in stone. While this is indeed the first time during the past 15 years that trade outputs have lagged behind global economic growth, such a movement does not necessarily indicate that further storm clouds are on the horizon. They are rather more associated with faltering regional economies such as those out of Asia and Brazil. This is then combined with decreased imports reaching the American market. There could also be questions over the economic solvency of the EEC (European Economic Community) as a whole.

Some analysts predict slightly bearish months ahead and yet, this does not necessarily signify that it is time to worry. Binary trading, CFDs, Forex positions and commodities are still very strong options for those who may want to curtail their holdings in larger international firms. Additionally, it is not likely that national companies will suffer greatly from this announcement (those which are solely focused upon domestic sales and product development). Although the announcement by the WTO will continue to make headlines, the “bark” may be much worse than the potential for a financial “bite”.

The best way to keep informed of these and other developments is to follow the latest figures through the use CMC Markets. Staying ahead of such events is crucial for those who hope to capitalise on what can only be called a wealth of online opportunities. 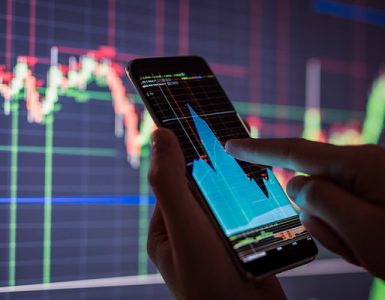 Is CFD Trading A Good Option For You?

CFD stands for contract for difference. It is not a complicated concept but it is actually a good concept. You can trade on any financial asset in the market on the idea that whether the price of any financial instrument will go up or down. Whether...