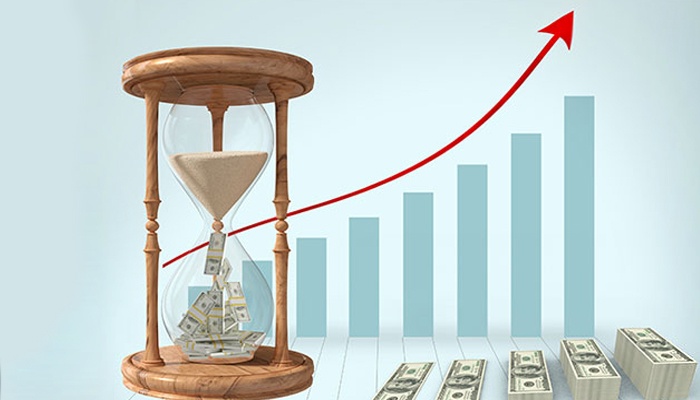 We hear opinions all the time on UK salaries – what the minimum and living, wages should be, who should be taxed and by how much.

Recently the Independent revealed some of the highest paid jobs of last year. The results?

Providing an alternative – what about the worst paid jobs? Business Insider UK reported:

The average salary of UK regions is detailed below, ordered from highest to lowest. Information is taken from centreforcities.org.

The difference in average salary between the highest- and lowest- earning regions is £4,988.10.

National Minimum Wage is the minimum amount of money that workers are entitled to be paid.

The current National Minimum Wage (NMW) per hour is as follows:

If you’re from the West Midlands or Yorkshire and Humber, you are most likely to be paid less than the NMW or NLW