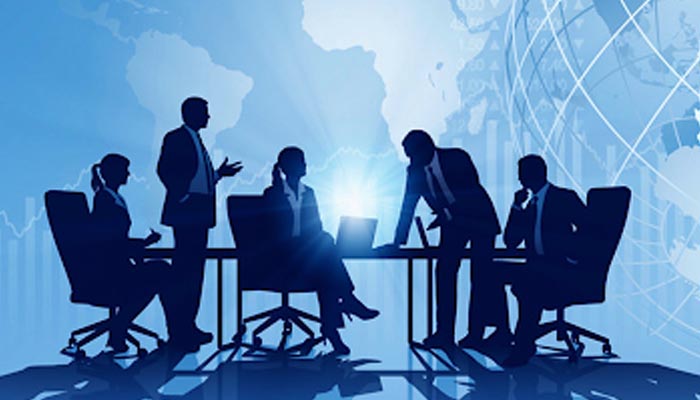 Running an international business may sound like hard work, but thanks to the internet it’s no longer the mission it once was. You don’t have to rack up expensive phonecalls or take flights abroad to communicate effectively – the likes of email and video-communication have made it possible to talk to people around the globe from any location in an instance. That said, you can’t just start trading with people on the opposite side of the world without putting some measures in place. Here are just a few success tips for trading internationally.

Not every product or service will be as popular abroad as it is in your home country. Factors like natural environment, customs and traditions can all have an impact on whether there’s likely to be a demand. For example, religion may cause people to frown upon a certain product. In some cases, you may be able to find a niche audience by taking advantage of the fact that you’re a foreign company. A local style of food clothing could have an appeal in some cases. Similarly, you may be able to appeal to expats.

When considering marketing strategies, you may want to consider hiring foreign marketing companies who can advertise you in the most attractive way. Focus on one country at a time when marketing – you’re not going to achieve world domination overnight and taking it slow will give you more of a chance to build momentum.

It’s likely you’ll need to do some networking, possibly with foreign retailers and marketing companies. If anything, it could help to get some advice from people abroad so that you can understand the way that people conduct business abroad and alter your style. You may even be able to find advocates abroad that can do local networking for you.

You can build connections online using services like LinkedIn as well as personally emailing people. The idea of taking exotic business trips abroad may sound alluring, but it’s not financially sensible unless you’re going to be setting up a new office or store abroad and need to scout the location. You can host virtual sales conferences using Skype and sign documents electronically using the likes of Docusign – it may not be as exciting as jetting off somewhere, but it’s a lot cheaper.

English is the international language of trade, but it’s ignorant to expect everyone to speak this language fluently enough to make an impact. There may be times when hiring a translator may be necessary when communicating via phone or videoconference. If you’re constantly straining to understand one another, it’s unlikely the outcome will be positive. As for copywriting, a translator may also be handy for creating persuasive written pieces. Whilst Google translate can be handy for translating text, it doesn’t get it 100% – and you don’t want a bad translation that prevents anyone abroad from taking you seriously.

Different countries are also likely to work in different time zones. If you’re planning on calling someone, you may have to factor this in as they may not be in the office during your standard working hours. You should talk with people via email first and then schedule a time to call that is sociable for both of you. The time difference could also make a difference when posting things on social media – if you want reactions from a certain country, make sure to post when the most amount of consumers in that country are online.

If you’re going to be delivering goods abroad, you’ll need to find a good courier service that can ship your item in the quickest amount of time. Delivering items by air is much quicker than delivering them by road or sea, however it’s also a lot more expensive. With smaller items that you only sell abroad on the odd occasion, you don’t want to be spending the extra money on air delivery as it could eliminate any profit from the transaction. That said, if people need something urgently by a certain date, it may be worth your while forking out the extra money to protect your reputation.

As for general mail, stick to email rather than using physical post. Mailing letters overseas is slow and expensive and generally not worth your while unless someone requests it. As mentioned previously, there are now apps for signing documents digitally, whilst scanning and faxing could be another option.

It’s possible that you may need certain licenses to trade abroad. For example, within Europe an EORI number is needed. These aren’t necessary for everyone, so you may want to look into a guide to an EORI number. Similarly, certain goods may need licenses such as agricultural produce, aerosols, solvents and pharmaceutical drugs. Look into these licenses if you believe that they may apply to your business. Some licenses can take a while to obtain so make sure that you leave enough time before starting trade so that you’re not acting illegally.

Get the best currency conversion rates

The difference in currency is another thing to consider when trading abroad. Currency rates are constantly changing and you may need to be aware of these so that you’re always giving people a good deal. There are all kinds of transfer services out there for trading currency. If you’re looking for something quick, you could just use Paypal which trades in most currencies including cryptocurrencies like bitcoin. For large one-off transactions meanwhile you may want to shop around to find the best deal. Online forex brokers may be able to find the cheapest transfer rate for your needs.

If you haven’t already got an accountant, you may need one once you start trading internationally. Tax laws vary from country to country and in some cases you may need to take steps to avoid double taxation. Foreign investments can be particularly complicated and may require hiring a specialist accountant.