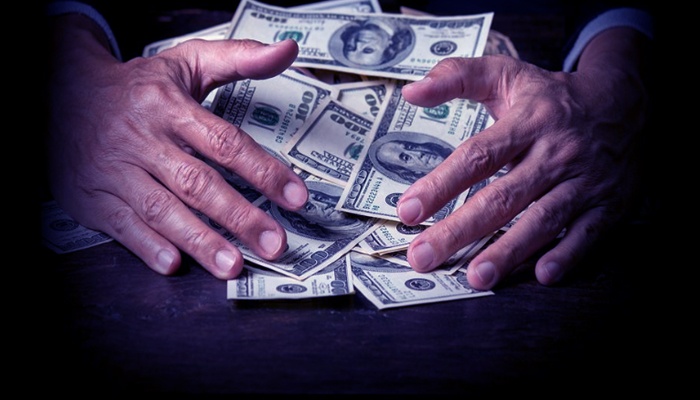 The federal tax return should be in accordance with the law. The problem is laws are subject to change. The taxpayers need to keep updating themselves and stay posted about changes in the existing laws. Or else, their tax return filing may not be according to pertinent legal clauses.

2016 is the year of changes. The first change is the deadline date. The deadline for tax return filing normally falls on April 15. This year, however, it’s different. The deadline date has been pushed ahead to April, 18. The Emancipation Day, which falls on Saturday will be observed on the day before i.e. on Friday, April 15 instead of April 16. In Massachusetts and Maine, the deadline is on 19th April.

The Affordable Care Act (ACA) was introduced with noble intentions. But the law made the health insurance spectrum uncompetitive because it has set the medical loss ratio fixed. As a result, the health care service providers began to charge more.

Those who don’t want to come under Obamacare or wish to opt out of it, pay a penalty. In 2016, they’d have to pay a large amount as penalty because penalties are higher this year. In 2014, those who were not under the coverage had to pay either a flat fee of $95 or 1% of the household income.

Last year, the flat fee amount increased a whopping 261%. Anyone, who wasn’t covered had to pay $325 or 2% of the household income. This year, the penalty amount will increase to $695. That’s nearly 114% increase.

HSA or Health Savings Accounts provide an excellent opportunity to save money. Employers send money to an the HSA before the tax-deduction. HSAs offer a window of opportunities for all those, who eye at long term savings.

At the time of withdrawing the money, the account holder may have to pay a fee, but that’s minimal; HSAa are endorsed for continuous accrual of money in the savings. In 2015, the contribution limit for individuals was $3350. This will remain unchanged in 2016. But the contribution limit for families will increase to $6750, a hundred dollar increase from the previous year.

Good news for low-income families, especially the ones with children.The Earned Income Tax Credit (EITC) was designed to help impoverish families. To know whether you qualify for it, click here. This year, the ETIC ranges between $506 for singles with no children and $6269 for married people with children.

The tax bracket will reportedly increase by 0.5% this year. Deductions will also increase, but the increase only applies to the filers, who are household heads. Experts opined that a 0.5% increase is consistent with the inflation rate. Personal exemption will increase by $50.

People who inherit properties are worried about state level taxes and capital gain taxes, both of which contribute to the Federal Estate Tax. The increase in exemptions is a relieving news for them.

FATCA is an acronym for Foreign Account Tax Compliance Act. In 2016, the IRS will implement it with all seriousness. The IRS has already stated that US taxpayers with foreign financial assets crossing the $50000 threshold are legally compelled to share information about those assets on Form 8938.

It was last October when IRS started sharing tax-data with other countries. So far, there’s been over 100 countries who have signed the FATCA agreement. If you have assets more than $50000 worth in overseas locations, do share the information when filing for the Federal tax return.

Keep all the changes in the hindsight when you file for tax return. Or else you won’t be credited what you rightfully deserve according to the Federal tax laws.