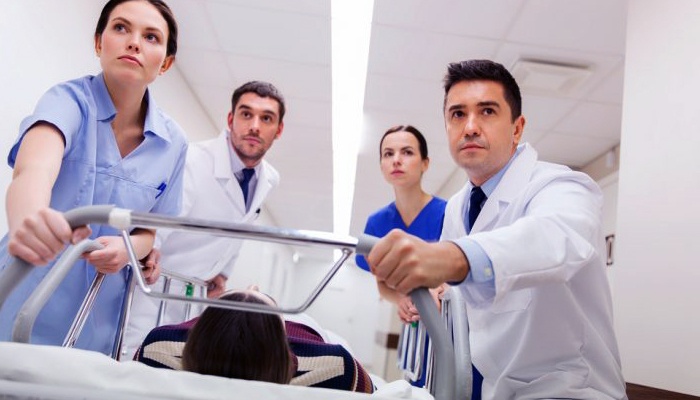 Losing a loved family member or friend so suddenly is one of the most tragic experiences that a person can go through. In situations such as this, no preparation can make the consequences any less painful. The untimely death of a person due to the unlawful or negligent act of another person causes a range of emotional and financial hardships. There is not only grief, anger and other powerful emotions, but also severe financial ramifications to consider.

Should You Claim Compensation?

There is somewhat of a negative connotation attached to the compensation industry. Some people may feel that is it wrong to do and fear that they will be judged by those who look down on ‘compensation culture’. There are also guilty feelings that may arise, such as questioning whether you should be grieving and moving on as opposed to seeking financial reward. The process itself can appear to be a daunting exercise that people would prefer to avoid. However, claiming compensation is a perfectly natural and vital step in coming to terms with a loss.

If someone has died as a result of another person’s actions, whether intentional or merely negligent, then close family members have a right to compensation. Compensation can be seen as offering a sense of justice as well as a peace of mind. If you have lost a loved one, it helps to know that a claims court has ruled in your favour, especially if no criminal proceedings will take place. That said, it is the financial implications that are most important.

When you lose someone that you are close to, in the immediate aftermath, there are several financial situations to look after. Hospital and care bills may be required if applicable. There may also be damage to property, such as cases involving car accidents. In most circumstances, unless already covered by the deceased, the family will also need to sort funeral arrangements and other related expenses. There’s also the issue of dependency. The loss of life may mean that you lose a substantial amount of financial support, leaving you unable to pay essential bills such as rent and food. The fact is, losing someone that has a pivotal role in your life will cause all sorts of negative consequences to your financial situation.

How the UK’s Bereavement Award Works

In the UK there is a compensation claim called the bereavement award. This award was created to provide family members with compensation damages in the event of an unlawful death of a person. The award is only offered to a strict criteria of people, a point that has widely been debated. Spouses and civil partners are eligible, while unmarried couples can only receive the award if they lived with the deceased for two years before the death. The latter of which only came into force recently following a court challenge. Parents can also claim, but only if the child is under 18 at the time of death. Many solicitors feel that the strict criteria makes the award feel unjust, such as the lack of support for children who lose a parent.

The value of the bereavement award is also another controversial topic that many solicitors are against. The bereavement award only provides a statutory amount, which means that all claimants would receive the same amount regardless of their circumstances. For several years the amount remained at the small sum of £12,980. The award was increased to £15,120 in May 2020, a figure that many still believe to be lacking.

There are several doubts about whether the bereavement award is adequate in terms of criteria and value. However, it is undoubtedly better than nothing and a vital cog in the compensation claims process.

It’s Not All About Compensation

This article largely focusses on bereavement compensation and the financial elements that are involved. However, losing a loved one isn’t all about the money. Another factor that solicitors have argued in the courts is the amount of work leave afforded to family members who have lost a loved one.

Can you imagine returning to work just days after the death of someone you care about? Under previous law, this was the case. In 2010, Jason Barnes and his partner Lucy Herd lost their 23-month-old son Jack due to a tragic drowning accident. Jason returned to his work just three days after the death, leading Lucy to mount a legal challenge. In 2020, the UK government announced that ‘Jack’s Law’ would come into force. This law provides parents who lose a child with the right to take 2 weeks’ paid bereavement leave.