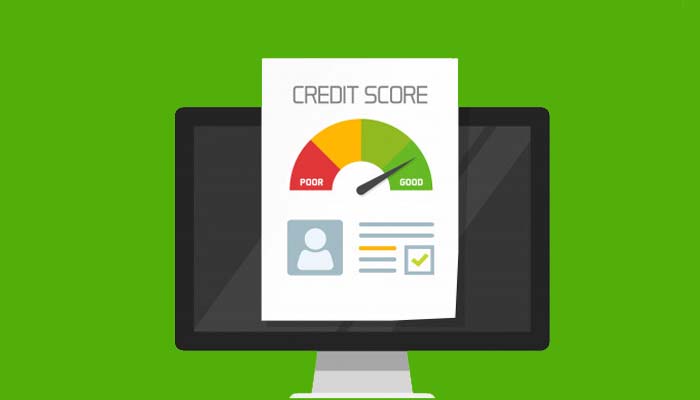 Lenders want to see the FICO score before they grant a loan. We know this, and do the best of our abilities to improve the credit score, so the odds of getting a loan increase. But many of us are not aware of the shortcomings of FICO score.

I’ll discuss the shortcomings in this article, along with the alternatives to FICO score. Read with utmost attention if the status of FICO score as a token of credit creditworthiness bothers you, and if you want to explore other options.

FICO scoring system includes all your credit information, past as well as present. If you are currently carrying a burden of debt (most Americans are), you score wouldn’t look impressive. Having an outstanding debt for long does the same to your credit score. It also includes your payment history, account type and the credit age and history.

What it doesn’t include

FICO score excludes some metrics, which are important in determining whether a borrower can repay the loan. Below are some of those metrics:

Those who journeyed from rugs to riches, went through financial hardships. Some of them have been through bankruptcy. They took loans and were unable to pay off those loans. Some even failed to pay mortgage insurance premiums, let alone be paying out the mortgage debt. But it’s all in the past now as some lucky streaks have helped them rise above the fold.

But FICO score doesn’t consider the financial success, which came late in their life, meaning they could be billionaires, but a lender won’t have a clue of that from the FICO score. Many financial experts have spotted this blatant inadequacy of this credit scoring system, but there’s no initiative to change or modify it.

A person’s employment status speaks a volume about his finances. An unemployed person with bad credit is susceptible to financial problems, whereas someone with a stable source of income is not. The latter person can come out of a debt quagmire courtesy to a stable income source.

But guess what, FICO score doesn’t inform the lender about the borrower’s employer status. A lender could only get to know this if he wants supplemental information from the borrower.

The reason you are not paying down a debt is you are in mid of a divorce settlement, and not sure whether the court would tell your spouse to share this burden. Anybody would find it a cogent explanation except those, who formulated the FICO score.

You might have been a victim of a lawsuit filed only to harass you or a deliberately worked out dispute. None of these conclusively indicates you couldn’t pay a debt. But FICO score doesn’t give you the opportunity to explain, and as a result, creditors only see in black and white.

You are strongly advised not to mess up with the credit bureau because that might come with a price.

That’s a good news. The alternatives let you appear as a reliable borrower in front of a prospective creditor. I won’t keep you waiting, here’s the list:

They are a new-age online lender, specialized in student loans. The lending outfit, operating from San Francisco considers FICO score flawed and archaic. SoFI’s CEO Mike Cagney declared their mission statement when he said the following:

“We’re proud to be the only major lender that does not use the score for any lending. Instead of relying on a three digit number to tell us who’s qualified, we look for applicants who have historically paid their bills on time and make more money than they spend. It’s that simple.”

Most students lack an impressive credit score, and face difficulty securing a loan, chiefly because of FICO score. SoFI noticed the gap and filled it by offering lending students a hand.

It’s a new scoring pattern, which FICO developed in tandem with the credit bureau called Equifax. This alternative scoring system takes in stride a customer’s mobile phone and cable data along with the Risk Solution product from the law firm LexisNexis.

Results were amazing after applying the new score to those, who applied for credit card. The hitherto unscored ones got scores. Among many differences between the two scoring systems, one is the conventional system considers whether a credit card holder has paid off the minimum monthly debt amount, whereas FICO XD score considers the overall monthly payment.

After the introduction of the new scoring methods, creditors are now asking potential borrowers for additional information. As a result, the chances of getting a loan is going up for them.

What do you think of the article? Will you try any of the alternative scoring system? Let us know in the comment section. 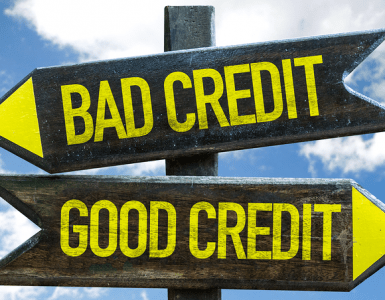 10 Clever Tips on How to Maintain a Good Credit Score 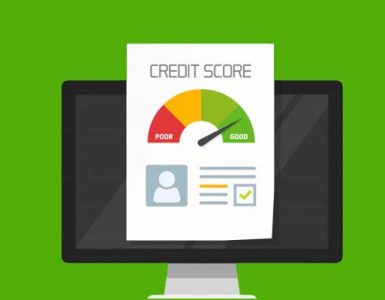 Know What’s Hurting Your Credit Score and Why

We know that your Credit Score is vital to measuring your financial health but having a complete understanding of how your score is calculated is equally important. A good score will determine how much money you will spend on interest and fees. A... 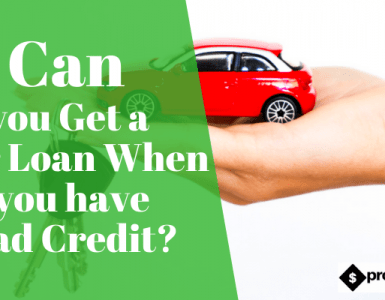 Can you Get a Car Loan When you have Bad Credit?

In recent years, car finance has become more accessible for people with different circumstances. It used to be hard to get approved for a car loan if you had bad credit, are self-employed, receive benefits or don’t have a guarantor to support your...