The Context of Financial Freedom and The Role of Money 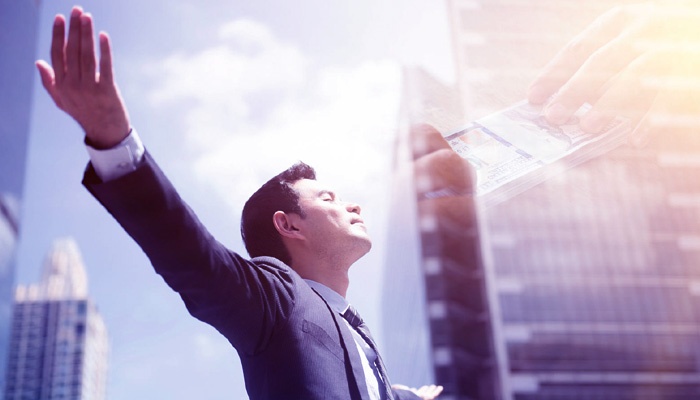 2016 has finally arrived. We all made financial resolutions for this year. Making resolutions, and implementing them are necessary for financial freedom.

People with burdensome debts promise themselves every year that they’ll pay off all the debts, and won’t incur new debts. But the majority fails to implement this resolution. Hence, achieving financial freedom remains a dream for them.

Financial freedom requires you to change your lenses to look at monetary matters. Winning a lottery doesn’t bring financial freedom. Hard work and the resulting success in a business do. In case of the latter, you link hard work with money, and that in turn helps you understand money better.

The role of money

Since money is nearly all-pervasive in our lives, one might consider it to be the only thing that determines whether someone is financially free or not. But before jumping to conclusions based on shallow observations, ask yourself what money is. It’s a piece of paper, used as the medium of exchange. The more of it you have, the more resources you claim.

Money, therefore, translates to resources. Does plenty of resources make you free? No, it doesn’t. Maybe you are the owner of some resources. Tomorrow, they might belong to someone else. It’s not financial freedom.

In the present time, what we understand by money is currency. However, there’s a fine-line difference between the two. Money may or may not be currency. Currencies are either issued by banks or by treasuries of different countries. Currencies are traded in the stock market, meaning their values always fluctuate.

Now, given dollar is the world’s reserve currency, the worth of other currencies depend on their exchange rates in regard to dollar. Does having one million dollars make you rich? It does. But does having the same amount of another currency make you rich. Maybe it doesn’t.

That being said, the Human Development Index (HDI) varies from one country to another. Some countries with high HDI have exchange rates, a lot less than dollar, and people in those countries have to spend a lot because all commodities are expensive. Japan is a good example of this. 1 dollar equals to 122 Japanese Yen. That indicates if someone in India makes 1 million INR, then he has 1.7 million Japanese Yen. Is that person rich in Japan? No, he’s not. That’s because 1.7 million is not that huge of an amount in Japan, but in India, very few people make 1 million because of the lower HDI.

The ownership of resources doesn’t imply you are financially free. The law might change, and your ownership may get cancelled. For example, when Hitler came to Power in Germany, he seized the assets of Jews. Having a certain currency (enough of it) doesn’t do any good either as currency values always go and up and down.

Hence, the verdict is clear. Being rich is a contingent state. A rich person may become a broke any time and a person with zero bank balance may become a millionaire one day. Financial freedom, therefore doesn’t depend on money.

Financial freedom depends on these factors. If you have skills, then you can invest those skills and earn money. A financial planning advisor, for example, can give investors valuable advice, and pocket his remuneration. A sportstar performs for a team and get paid.

Having skills and expertise guarantees that you’ll earn money. What about people with no such skills? Well, everyone has some skills or another. Budgeting, for example, is a skill. If you know how to budget prudently, then you could save plenty of money. Prudence can offset the lack of a visible skill.

Hence, financial freedom comes with having expertise, being skilled and being prudent. You may earn money, you may lose money. But these abilities will stay with you. 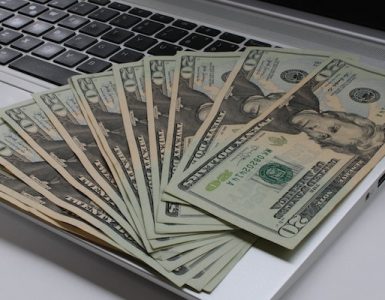 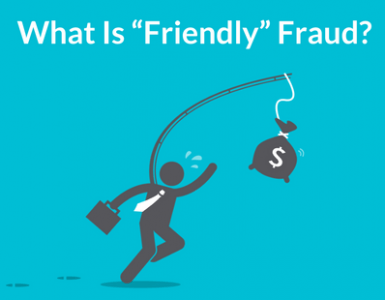 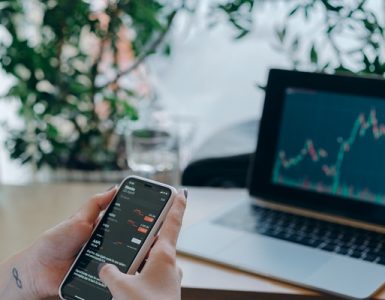